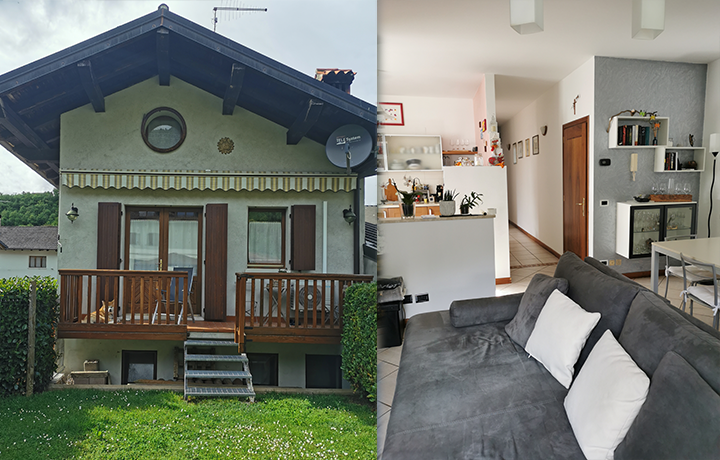 Single house on one floor

2 MONOSplit systems, installed in one day, guarantee the right temperature and dehumidify the rooms, helping to fight mold.

The owners of the building, a single house of 100 m2 on one floor, wanted a system that would allow them to cool the house in summer and heat it in the mid-seasons, when the heating system, consisting of radiators and boiler, was left off.
They also needed a system to help them fight mold, especially in the bedroom.
They had thought of installing a MULTIsplit, but were held back by the fear that the installation would take a long time and consequently would have a considerable cost due to the fact that the two indoor units were far apart and would have to run the pipes along the entire length of the house. 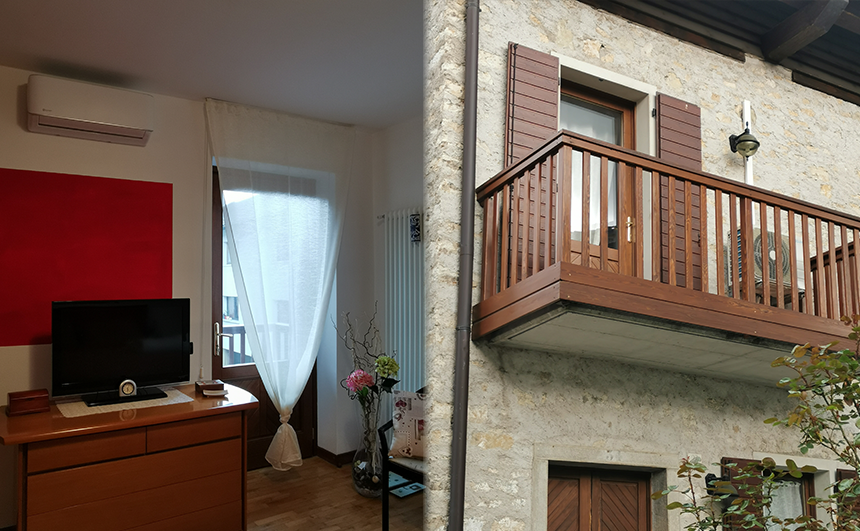 In 2020 the owners decided to install two MONOSplit systems: a Cristallo in the living area, chosen for its particularly elegant design and the possibility of remote control via smartphone, and an Essential2 in the bedroom, where a system that could be controlled with remote controller was sufficient.

The two splits guarantee the right temperature both in summer and in autumn and spring, when they are turned on to warm the rooms.
"The dehumidification function - comments the owner - is very useful for the hottest days and to eliminate the humidity created by cooking food in the living area, helping us to combat the formation of mold."
The installation time, the owners' biggest fear, was only a day's work by a local installer.

This site uses cookies, including third-party cookies, to enable the site working, for statistical purposes, to improve your browsing experience and to personalise the communications addressed to you. You can accept these cookies by clicking on "Agree" or click on "Preferences" to customise your choices. If you close the banner without accepting cookies or without customising your choices, the site will only use technical cookies.
For more information please see our cookie policy.